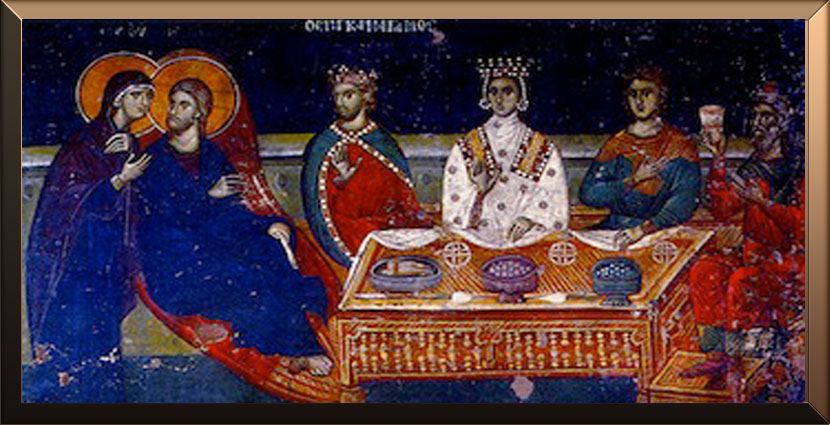 Forty-one of Australia's religious leaders, representing major religious traditions and a broad diversity of faiths and cultures, have written a public letter to the Prime Minister, Tony Abbott, urging him to resist attempts in Federal Parliament to redefine the meaning of marriage.

"As leaders of Australia's major religions we write to express the grave concerns that we, and those who share our various faiths, share regarding Bills that have or will be introduced into the Federal Parliament to change the definition of marriage in Australian law," the statement said.

"The definition of marriage enshrined in the Commonwealth Marriage Act 1961 – "the union of a man and a woman, to the exclusion of all others, voluntarily entered into for life" – reflects a truth deeply embedded across diverse communities, faiths and cultures."

The 38 signatories to the letter include the Catholic and Anglican Archbishops of Sydney, a bishop of the Lutheran Church, bishops from various Eastern and Orthodox Churches, Christian pastors representing major Protestant denominations, senior rabbis from the Jewish community and leaders from both the Sunni and Shia Islamic communities.

While suffering and injustice faced by people with same-sex attraction was to be "deplored", "this does not require the further deconstruction of marriage as traditionally understood", the leaders said.

The religious leaders pointed out that Australia's definition of marriage as a union of a man and a woman is shared by the vast majority of nations and cultures, who represent over 91 per cent of the global population. They emphasised the need to uphold traditional marriage for the good of children: "as a couple, two persons of the same sex are not able to provide a child with the experience of both mothering and fathering. Only the institution of marriage between a man and a woman has this inherent capacity to provide children with both of these relationships that are so foundational to our human identity and development."

The statement pointed out that redefining marriage would have consequences for everyone: "In overseas jurisdictions where the definition of marriage has been changed, the public manifestation of this belief has resulted in vilification and legal punishment of individuals and institutions. This violates not only freedom of religion, but also the rights of conscience, belief and association, and the right of parents to educate their children according to their own beliefs."